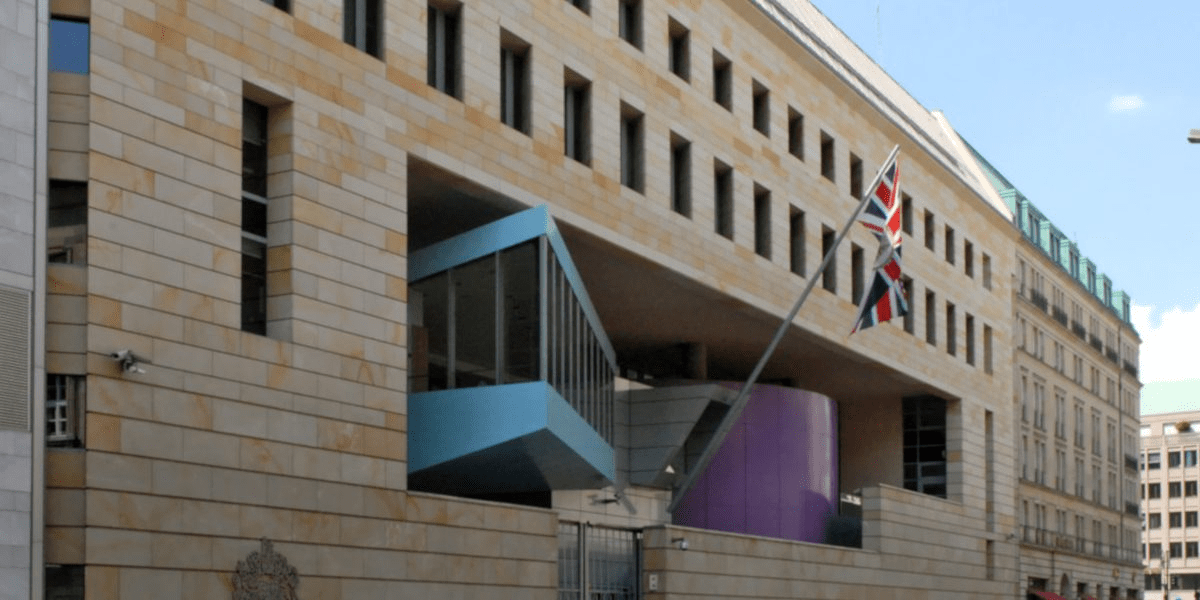 Britain’s multi-billion pound aerospace industry risks losing its world-leading role if the government fails to negotiate a Brexit deal which maintains the current strategic relationship with the European Union, according to a study, commissioned by the Institution of Mechanical Engineers (IMechE) and undertaken by EGB Engineering.

The study which is documented in a policy report from the IMechE, was presented on the 10th January 2019 at the British Embassy in Berlin by EGB Engineering Exec. Director, Dr Arnold Gad-Briggs. The event was co-hosted by the IMechE and the Embassy.

The UK aerospace industry – the second largest in the world – employs over 120,000 people, many in skilled engineering jobs, and its success is highly dependent on participation in European and global supply chains. The industry is worth £35 billion, with £30 billion generated from exports.

The report states that part of the industry’s success is due to its specialist nature and leaving the EU without a deal will lead to a reduction in investment in the UK by global companies, especially in the research and development of new technologies. In addition, the higher costs from supply chain operations and restrictions on movement of skilled personnel as a result of a ‘no-deal’ scenario would reduce the UK’s competitiveness.

The report concludes that it is crucial that the government negotiates a deal for the aerospace industry that maintains the status quo. The industry has a highly skilled workforce and excellent research-led universities, which make the UK well-placed to lead in the development of new aircraft technology

Dr Arnold Gad-Briggs stated that, “with a forecasted global market value of up to £5 trillion over the next two decades, there are opportunities for the UK to increase its market share of the global aerospace industry. This can be achieved through the development of next generation propulsion and battery technologies, digital automation and advanced manufacturing. A deal with the EU will maintain the UK’s global competitiveness and attract further investment to improve research activities and increase productivity.” 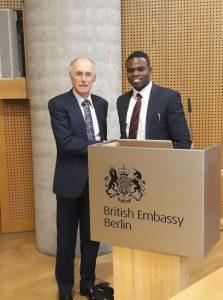 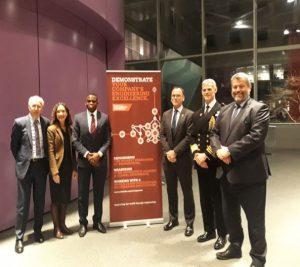 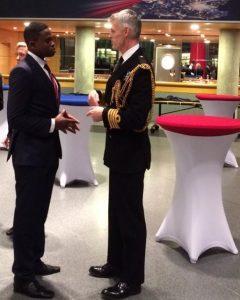