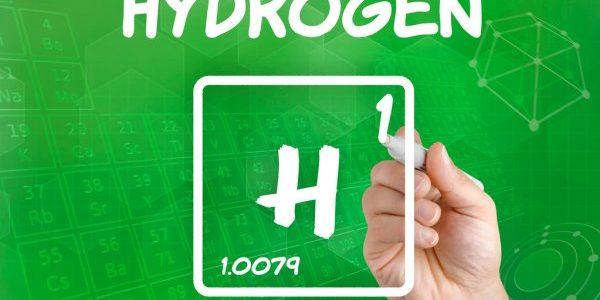 THE HYDROGEN TASKFORCE HAS PUBLISHED A NEW ECONOMIC IMPACT ASSESSMENT THAT SUGGESTS HYDROGEN DEPLOYMENT COULD GENERATE £18BN FOR THE UK ECONOMY BY 2035, DRIVING FORWARD THE COUNTRY’S GREEN RECOVERY.

The taskforce has called for amendments to be made that would enable hydrogen to be blended into UK gas grids and for the UK government to support trials for hydrogen-ready boilers and hydrogen refuelling stations for road transport by 2025.

The research forecasts the 11.3 TWh (terawatt hours) of hydrogen would be required to support end us in sectors such as heat, transport, power and industry by 2035 annually. Of this annual demand, 20% could be met by green hydrogen and 80% by blue hydrogen. Currently, around 95% of global hydrogen production comes from fossil fuel feedstocks.

According to the Committee on Climate Change (CCC), hydrogen deployment and CCS are both “non-optional” components of the UK’s transition to net-zero.

Jacob Young MP, Member of Parliament for Redcar and Chair of the APPG on Hydrogen said: “This research from the Hydrogen Taskforce proves that Hydrogen is a real growth opportunity for the UK and will kickstart a green jobs revolution. The UK is already a world leader in this hydrogen technology but we must go further.

“Communities like mine in Redcar & Cleveland are ready to spearhead the development and deployment of this new industry, and to play our part in seizing this opportunity. I look forward to seeing further announcements from business and Government in the coming  months, to help ensure the UK meets its carbon commitments and unlock these 75,000 jobs.”

Arnold Gad-Briggs, director of EGB Engineering says, “Now that we know the potential hydrogen holds for the UK and its economy, it’s time for the industry and Government to work together to realise this huge opportunity. Hydrogen is ready to drive forward the UK’s green recovery.”

The Future Of Sustainable Smart Cities