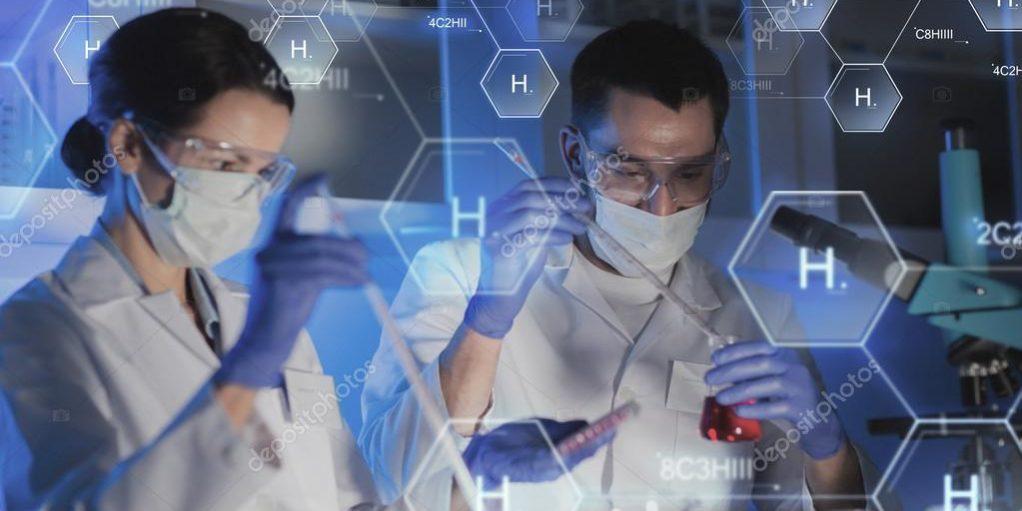 The UK Government is working on a new hydrogen strategy that will “deliver a world leading hydrogen market”, according to business secretary, Alok Sharma.

During an Environmental Audit Committee session on September 10, Sharma confirmed that the forthcoming energy white paper will include plans for hydrogen and that will be followed by a detailed strategy early next year – ahead of the UK hosting the 26th UN Climate Change Conference (COP 26) in Glasgow in November.

During the session, Sharma remained adamant that the Government was approaching the net-zero target through a joined-up and strategic approach. This method would see that financial budgets and policy decisions are all aligned with the net-zero target for 2050.

“We are ensuring a lot of joined-up thinking from the Climate Action Committee that we’re sitting on,” Sharma said. “We are ambitious, and we want to make sure that whatever we do is deliverable. Plans are in some ways even more important than ambition and I’m hoping we can set out more of this over the coming months.”

Julian Critchlow, director general for Energy Transformation and Clean Growth at the Department for Business Energy and Industrial Strategy (BEIS), said that the strategy will bring together the supply and demand side, and answered criticism that the UK is lagging behind other countries, such as Germany, Japan and Australia, in hydrogen development.

He said: “Far from being behind we believe that we’re actually putting the detailed and specific policy levers in place to be able to deliver a world leading hydrogen market.”

However, for the UK to achieve its goal of net zero greenhouse gas emissions by 2050 it will need to achieve hydrogen capacity of about 270 terawatt-hours, up from 27-terawatt-hours today.

Critchlow said that from a transport point of view, the Government sees hydrogen “having a big role”, especially for heavier vehicles.

He highlighted the £23 million programme with OLEV, which is looking at funding vehicles and refuelling stations, and the ultra-low emission bus scheme for hydrogen buses, along with the Prime Minister’s commitment for 4,000 new zero emission buses.

Business leaders have been campaigning for the Government to clarify its future hydrogen strategy and believe more needs to be done.

The Committee for Climate Change (CCC) noted in its progress report to Parliament in June that the Government needed long term policies for industrial decarbonisation and a strategy for the hydrogen economy.

In August, we reported that Environmental Audit Committee chair Philip Dunne warned Business Secretary Alok Sharma that the UK’s lack of a hydrogen strategy is “holding back efforts to make scaling hydrogen production a reality” and called on the government to make such a strategy a pillar of the long-awaited National Infrastructure Strategy, which is expected this autumn.

A debate on the need for a hydrogen strategy has been scheduled for the House of Lords on 17 September.