Plastic Waste Can Be Generated Into Clean Hydrogen 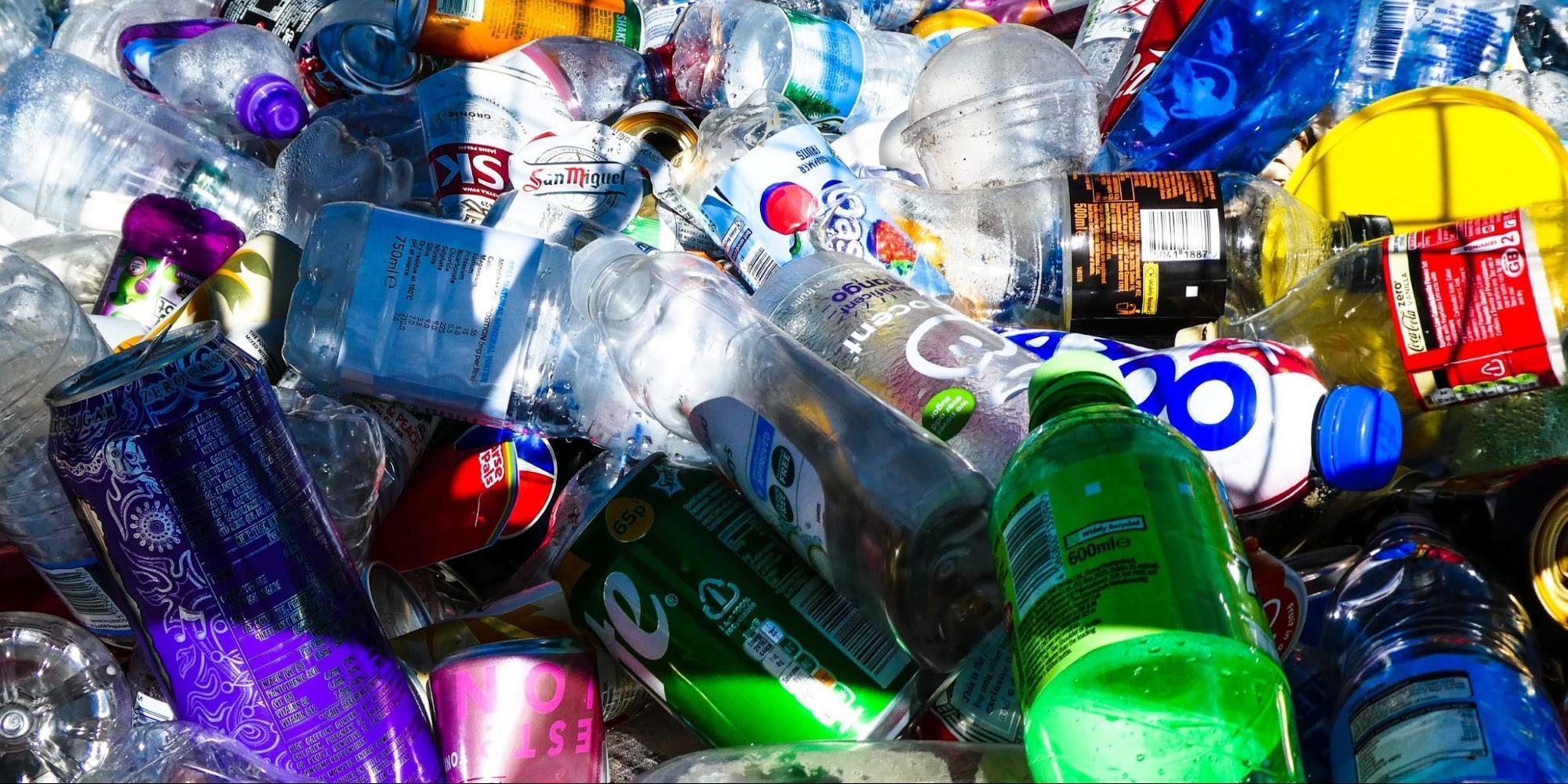 Plastic Waste Can Be Generated Into Clean Hydrogen

CHEMISTS HAVE USED MICROWAVES TO CONVERT PLASTIC WASTE SUCH AS BAGS, MILK BOTTLES AND OTHER SUPERMARKET PACKAGING INTO A CLEAN SOURCE OF HYDROGEN.

Plastic waste can already be converted to hydrogen using other methods, and commercial facilities are being developed to transform the plastic. However, a new approach holds the promise of being quicker and less energy-intensive.

With the UK alone producing 1.5 million tonnes each year, this is a problem that needs to be tackled head on. As the density of hydrogen in plastic bags is about 14 per cent by weight, plastic offers a possible new source for countries eyeing cleanly produced hydrogen to tackle climate change.

Most existing approaches involve using very high temperatures of more than 750°C to decompose plastic into a mixture of hydrogen and carbon monoxide, and later separating the hydrogen.

Peter Edwards and his team at the University of Oxford, instead broke the plastic into small pieces with a kitchen blender and mixed it with a catalyst of iron oxide and aluminium oxide. When blasted with a microwave generator at 1000 watts, the catalyst created hot spots in the plastic and stripped out the hydrogen – recovering 97 per cent of the gas in the plastic within seconds.

The single-step approach has the advantage of just heating the catalyst, not all of the plastic, resulting in less energy use, as the plastic does not absorb microwaves.

The results hold out “an attractive potential solution for plastic waste”, says Edwards. Although the original research was only done at a small scale, larger experiments are already in the pipeline