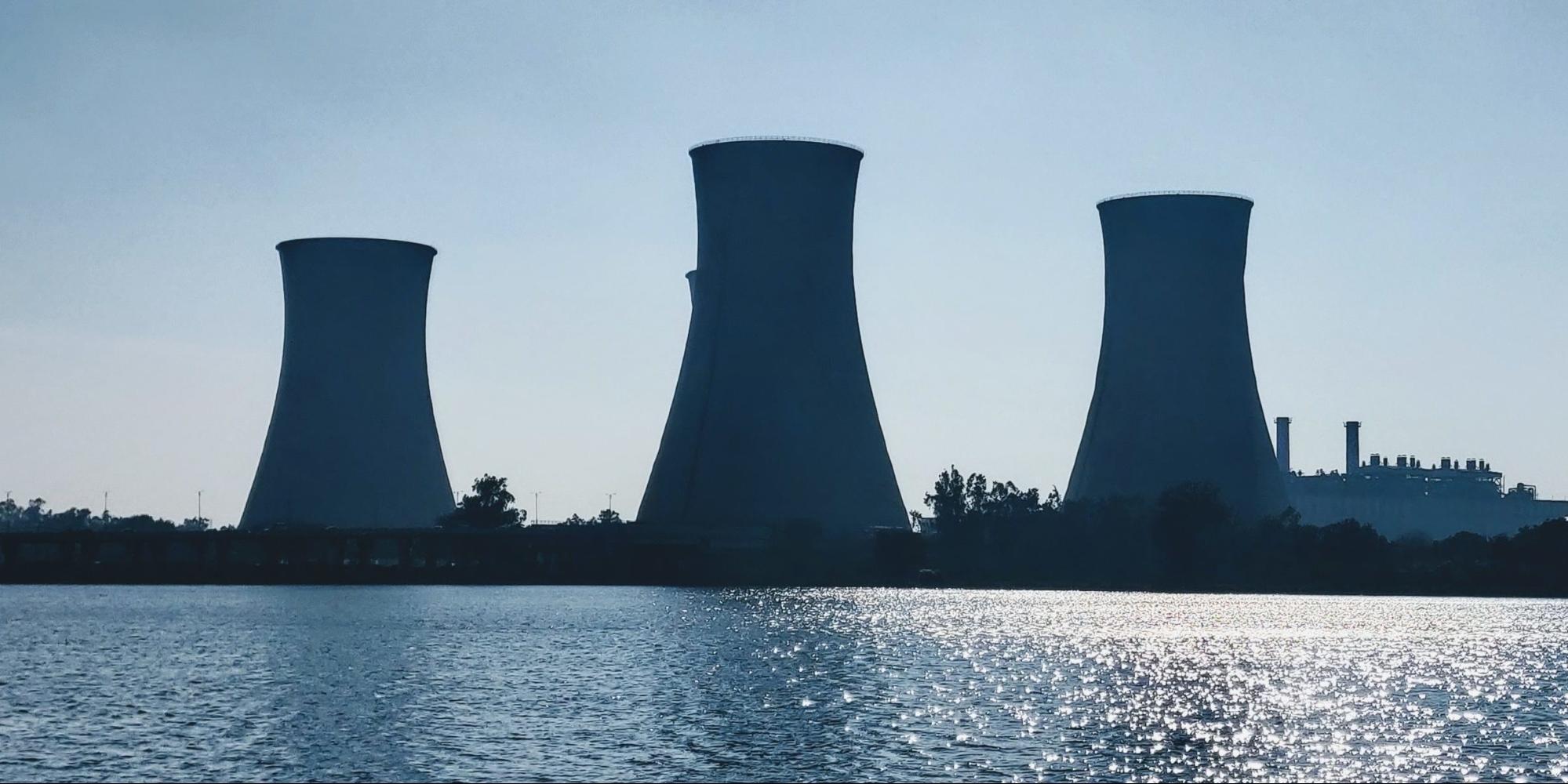 AS THE CENTRAL EUROPEAN COUNTRY SEEKS TO REDUCE ITS RELIANCE ON COAL AND RUSSIAN NATURAL GAS, POLAND HAVE STRUCK A NUCLEAR POWER AGREEMENT WITH THE U.S.

The United States has been competing with China and Russia and other countries to supply nuclear power technology to countries hoping to build their first reactors, or boost their programs.

“We are hopeful that the ultimate decisions that are made by Poland … over a period of time will result in them choosing U.S. technology,” Energy Secretary Dan Brouillette told reporters.

Poland wants to build six nuclear reactors to supplement its gas imports. Currently, it imports a lot of gas from Russia, but given the less than friendly bilateral relations, it wants to cut these off, and soon, by 2022, Reuters notes. Instead, it would import pipeline gas by Norway and liquefied natural gas from, among others, the United States.

Yet Poland also relies heavily on coal-fired power plants, and this goes counter to the EU’s ambitions for a net-zero economy in 2050. The only way to reduce or even eliminate its coal use is to replace that cheap energy with another comparable generational capacity.

The first reactors are planned to be in operation by 2033 in a program that will potentially be worth $40 billion, a senior U.S. energy department official said. Poland would buy at least $18 billion from U.S. companies, the official said.

Poland’s government plans to build between 6 and 9 GW of nuclear capacity by 2040, but it will also invest in renewable energy, planning between 8 and 11 GW in offshore wind power capacity.