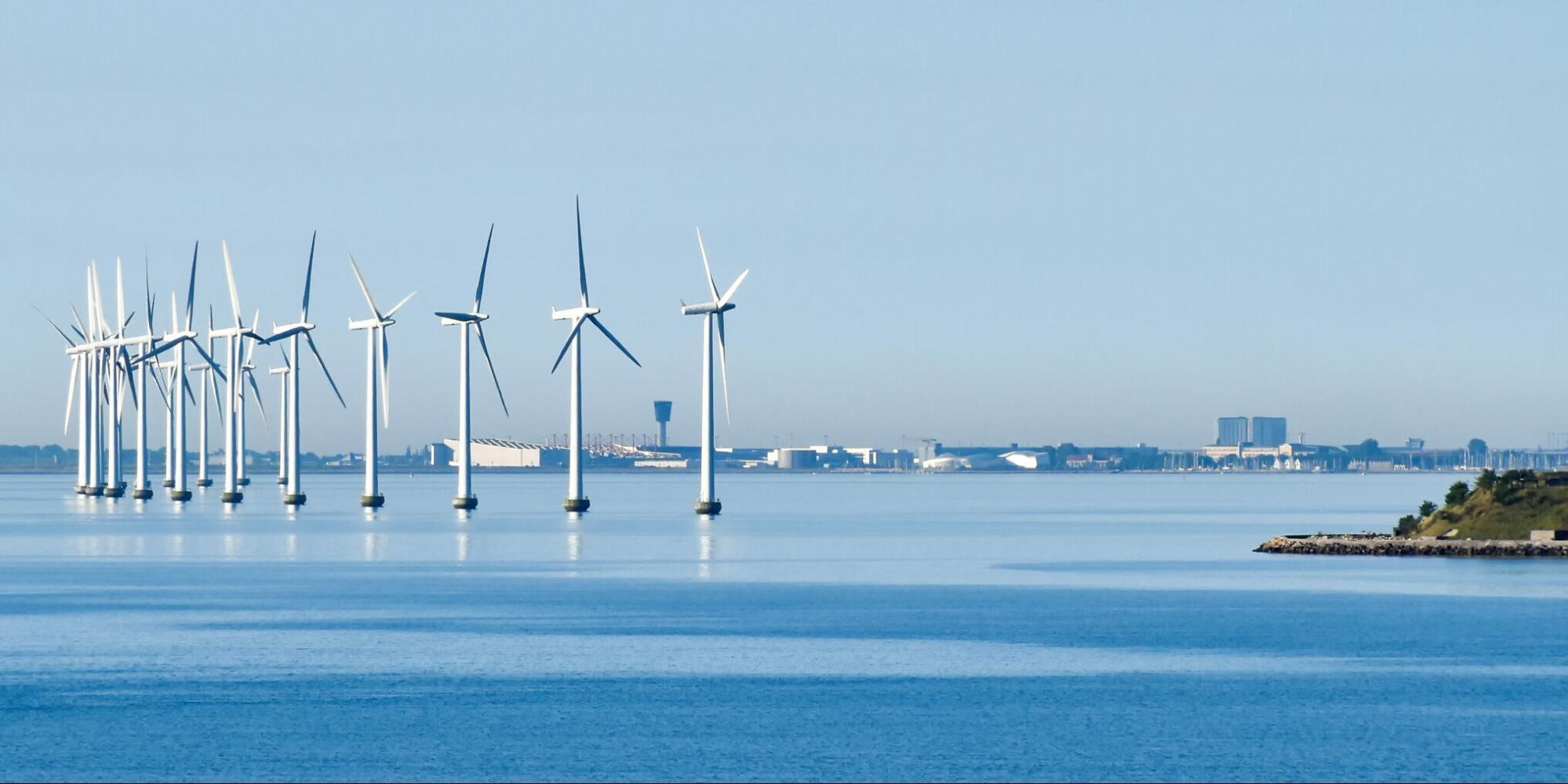 The Brussels-based organization announced on 8th February that the cash raised will finance a total of 7.1 gigawatts (GW) of offshore wind capacity. This capacity refers to the maximum amount that installations

can produce, not necessarily what they are currently generating, however with investments going towards set projects, developments can be made efficiently and quickly.

The EU pledges for a goal of generating 300GW from off-shore sources of energy by the middle of the century. The UK is not involved in the pledge, since leaving the EU in January, however the investments in sustainable engineering, such as in the offshore wind sector, is very promising for the UK’s future.

Promising plans for the UK’s future include the Dogger Bank Wind Farm, which will have a total capacity of 3.6 GW, and the 3.1 GW East Anglia Hub. These developments will be located off the northeast and east coast of England, respectively.

The world’s first offshore wind farm, in waters near the Danish island of Lolland, was commissioned in 1991, reflecting Europe’s significant participation in the industry. As for the future of the UK’s offshore wind sector, now that Brexit has been processed, there is still positive progression for the industry. Energy Minister Kwasi Kwarteng announced the move, which aims to the help the UK increase offshore wind power from 10GW to 40GW by 2030. It’s claimed the improvement could help power an extra 14 million homes with green energy.