Will Your Next Flight Be Powered By Hydrogen? 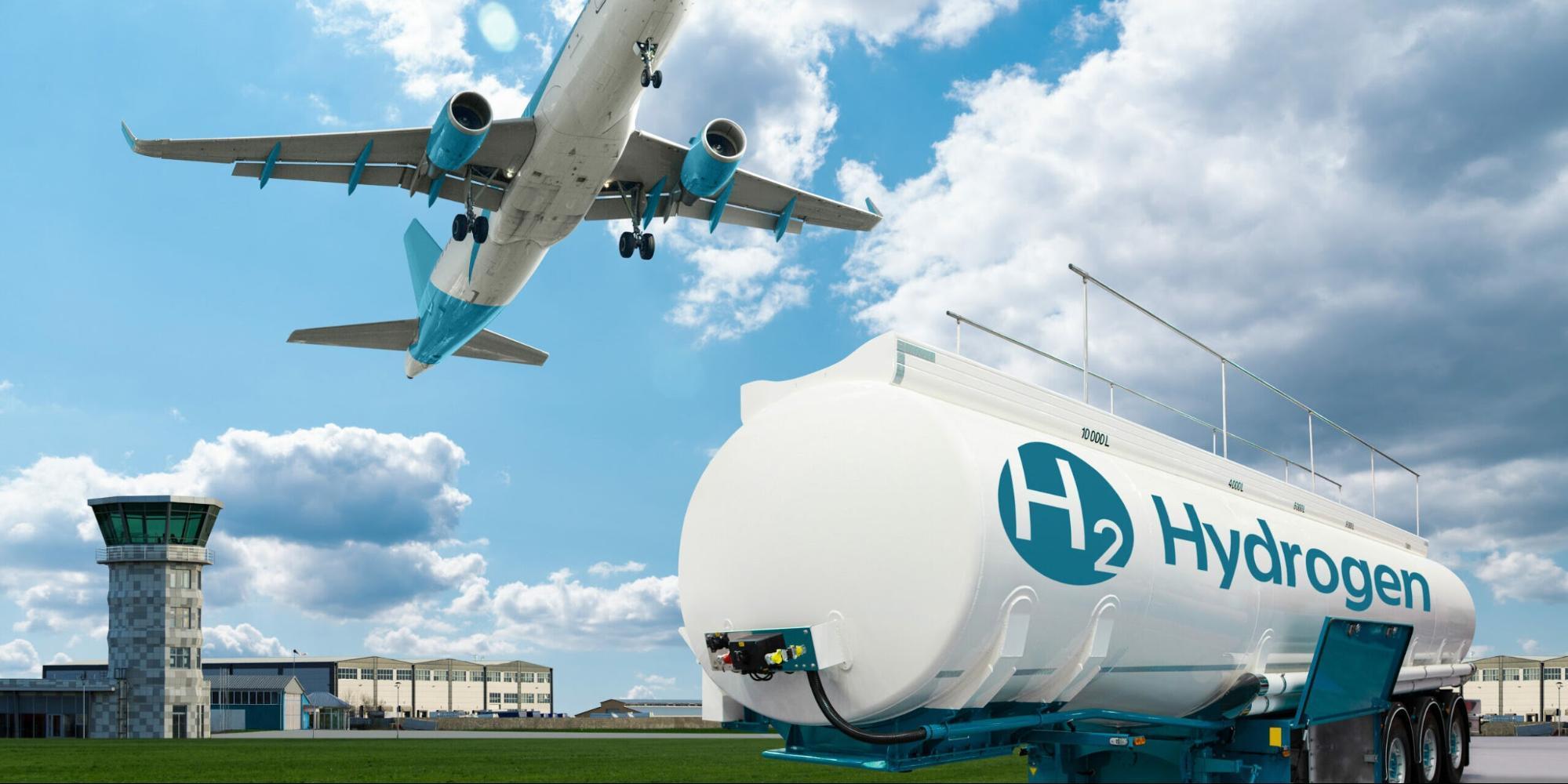 Will Your Next Flight Be Powered By Hydrogen?

The simplicity of moving water, turning a turbine, to create electricity has been powering our country for over a century, but there are still recent discoveries being made about this renewable and sustainable source of energy.

Exploration into the potential use for hydroelectricity in aviation has lead to great discoveries. Hydrogen is increasingly considered as one of the most promising zero-emission technologies for future aircraft. The sustainability of hydroelectricity is a great advantage to transforming travel and aviation, but there are challenges.

The greatest challenges for hydroelectricity are the storage of the electricity, the cost of transforming the resources of airlines, and the safety measures that must be in place for storing such vast quantities of compressed gas. However, there’s light at the end of the tunnel for this potential game changer.

A recent IEA study suggests that repurposing existing infrastructure, including the millions of kilometres of pipelines used today to transport natural gas, could be a cost-effective solution. Larger quantities of hydrogen could thus be transported via pipeline from production sites, while smaller quantities could be transported by truck. In addition, some airport locations could develop the necessary infrastructure to support on-site hydrogen production, particularly if a renewable energy supply is within proximity.

In September 2020, the UK achieved the first plane flight using hydrogen to power the aircraft. The flight saw a six-seater plane using hydrogen as its primary power source completing taxi, take-off, a full pattern circuit and landing. Inside the Piper M-class plane, compressed hydrogen gas is fed into hydrogen fuel cells, where it is combined with oxygen from the air in a process that produces water as well as electricity.

As hydrogen is increasingly becoming a focus in the development of new transport solutions like cars and buses, public perceptions on hydrogen are likely to change–which should positively influence hydrogen adoption in aircraft. Hydrogen fuel cell buses have been introduced in a variety of places including London, Nottingham, and Aberdeen. Furthermore, the recent investment from the UK government for Hydrogen fuel cell ambulances reflects the emergence of hydroelectricity in engineering and gives an insight of what the future of travel looks like.

The road to widespread hydrogen adoption in aviation is still long. But international coordination across industries is expected to support the development of the hydrogen economy–an important endeavour to help meet ambitious global decarbonisation targets over the next two decades.

The Future Of Sustainable Smart Cities