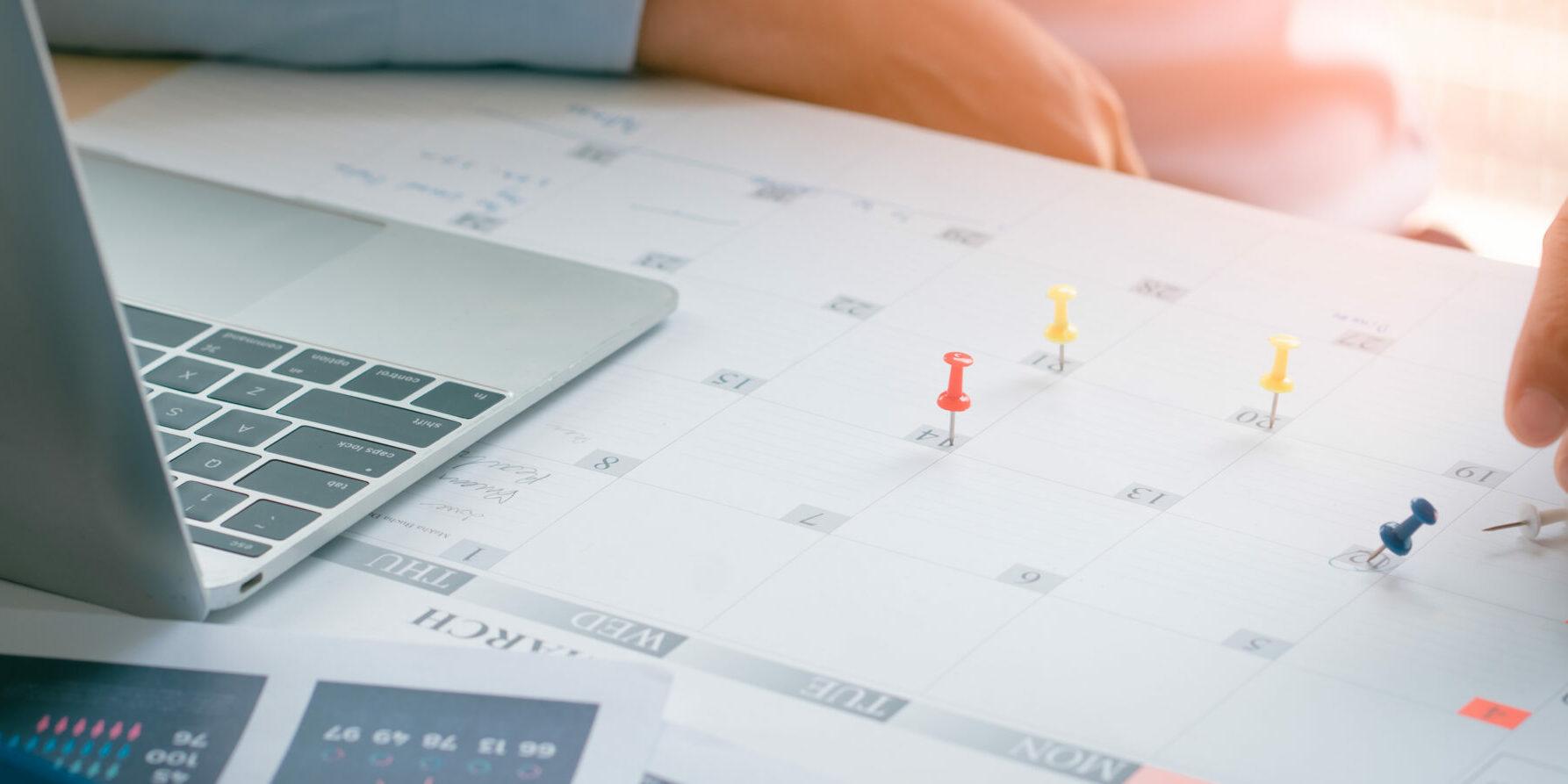 As presented in David Attenborough’s ‘A Life On Our Planet’, climate change is becoming more of an emergency to deal with every day, particularly for those in developing countries. This has encouraged states such as the UK to take urgent action and Prime Minister Boris Johnson outlined his plan for the ‘Green Industrial Revolution’.

At the centre of his blueprint are the UK’s industrial heartlands, including in the North East, Yorkshire and the Humber, West Midlands, Scotland and Wales, which will drive forward the green industrial revolution and build green jobs and industries of the future.

The Prime Minister’s ten points, which are built around the UK’s strengths, are:

of the prime minister’s goals. For example, the increase in offshore wind energy is part of a 25-fld plan of the EU, which will require a significant increase in employment, funding and supervision of the efficiency of the process.

Overviewing Johnson’s ten points, there is an estimation for over 250,000 jobs in the UK. Greenpeace said the measures marked a notable step forward for tackling the climate emergency, saying: “This landmark announcement signals the end of the road for polluting cars and vans and a historic turning point on climate action. ”However, the group warned the scheme also had flaws. “It’s a shame the prime minister remains fixated on other speculative solutions, such as nuclear and hydrogen from fossil fuels, that will not be taking us to zero emissions anytime soon, if ever,” said Rebecca Newsom, Greenpeace UK’s head of politics.

However, this plan is a pivotal moment for the engineering industry as pointed out by IET. Their Climate Change and Sustainability Lead, James Robottom, said “Engineering is at the heart of the list of the Government’s plans and investments towards achieving net-zero by 2050. For engineers to deliver this ‘Green Industrial Revolution’, Government must invest intelligently and coherently in infrastructure that can support the proposals. If the UK is to reach the levels of ‘green jobs’ and the positive outcome outlined in the strategy – the majority of which will be in the engineering sector – it is vital to have the right level of investment in skills and training. It is of paramount importance that high-quality training and skilling is delivered across both the growing industries, as well as providing support and re-training for engineers in industries which will be reducing jobs.”

The Ten Point Plan is due to cost £4 billion over the duration of several years, however there is a significant reliance on the government and engineers to cooperate in order to make effective and efficient changes, and the changes are like to still be changing in decades to come. These sustainable ventures are particularly interesting in todays current climate, particularly for the engineering industry.