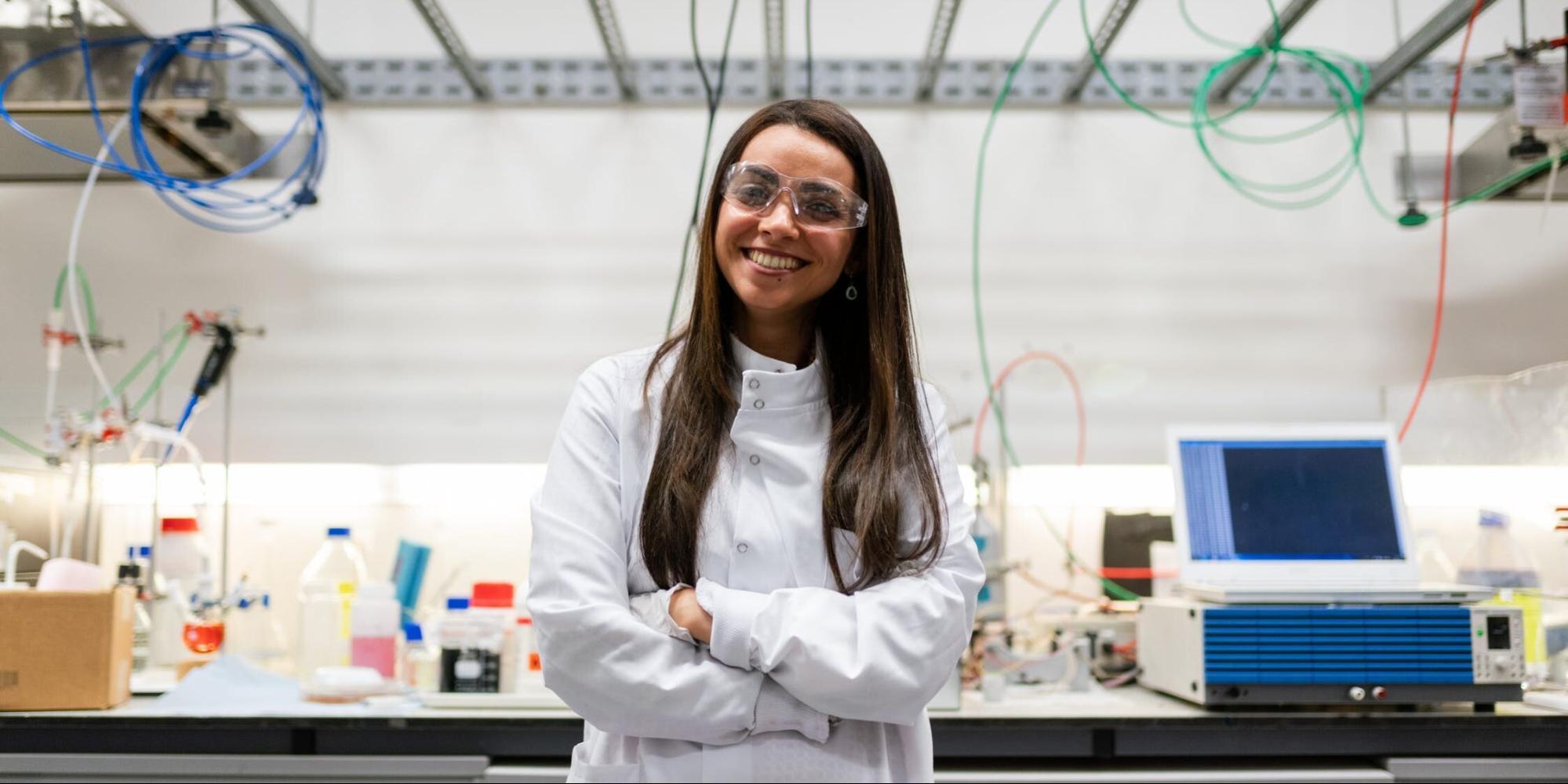 As seen in the engineering industry when It comes to education and the workplace. In 2019, only 26% of STEM graduates in the UK were women, and in 2020, only 10.4% of engineering occupations were employed by women.

However, the latter statistic has risen from 6% in the past 10 years, and is are predicted to continue to grow. It is important to recognise the women who have led the way, to make it possible to have the machinery we do, whilst also inspiring other women to get involved with engineering.

Here are some influential women we would love to recognize for the developments and teachings in engineering.

During World War I, Clarke lead a group of women who did calculations for Transmission and Protection Engineering Department.

In 1926, Edith Clarke was the first woman to present a paper before the American Institute of Electrical Engineers (AIEE), which focused on mathematical models for electric power transmission systems.

This paper was of critical national importance because of the rising use of electrical networks, and therefore essential to generate reliable sources and networks. She remains as the only woman to present a paper before the AIEE.

Clarke went on to teach and write many papers and articles. Many of the papers she wrote were relating to power distribution and synchronous machines, as well as a comprehensive EE textbook for engineering schools and colleges.

She was recognised by her achievements as she received two patents related to electrical power transmission and had a paper written about her by Dr. James E. Brittain’s paper, titled “From Computer to Electrical Engineer – the Remarkable Career of Edith Clarke”. The paper explains why Edith was a pioneer for women in both engineering and computing.

Roebling was responsible for the completion of the extraordinary Brooklyn Bridge in New York and holds the title for the first female field engineer.

Emily took on the role of Chief Engineer for the bridge after her father-in-law passed away and her husband got paralysed.

Following the opening of the bridge, Roebling was a philanthropist and active in organizations such as The

Daughters of the American Revolution, and she received a certificate in business law from the Woman’s Law Class at New York University – which at that time did not admit women into its law school.

Roebling also travelling and lectured widely, until she passed.

Coston was the first to patent the idea of using bright flares for signalling, which became particularly useful for fighters at sea.

She received her patent for her Pyrotechnic Night Signals on April 5, 1859. The U.S. Navy then paid her $20,000 for the patent rights to the flares. They also awarded Martha the contract to manufacture them.

Martha went on to improve her colour coded signalling system, and this led to saving many lives.

She has not only been recognised for her success as an engineer, but also as a business women: both things were unheard of at the time in the US.

Committed to promoting social justice, she organized MIT’s Black Student Union and worked to increase the number of blacks entering MIT. After only one year, the number entering rose from 2 to 57.

A renowned physicist, she was also appointed Chairman of the United States Nuclear Regulatory Commission (NRC) in 1995 by President Clinton. The recognition for her work went further in years to come as she was later appointed as  the 18th President of Rensselaer Polytechnic Institute, the oldest technological university in the United States.

In 1992, Jemison became the first African American woman to travel in space.

Her work as an aerospace engineer has not gone a miss, as she has received ten honary doctorates and received many awards, along side 1993 National Women’s Hall of Fame and 2004 International Space Hall of Fame.

She has also been recognised for using her platform and success to do good. This has included her role on the board of directors of the World Sickle Cell Foundation from 1990 to 1992.

She has also gone on to teach and develop in many institutions, such as in her role as a professor of environmental studies at Dartmouth College from 1995 to 2002 where she directed the Jemison Institute for Advancing Technology in Developing Countries.

Jackson was an American mathematician and aerospace engineer who, in 1958, became the first African American female engineer to work at NASA.

Jackson worked as an aerospace engineer and her work centred on the airflow around aircraft. This was significant for aerospace engineering of the time, however despite early promotions, she was denied management-level positions, and in 1979 she left engineering and took a demotion to become manager of the women’s program at NASA.

Jackson recognized her challenges as a black woman and in that post, she sought to improve the opportunities for all women at the organization.

At EGB Engineering we recognize that women are often under-represented in the field of engineering both academically and professionally, however there are many instances of females who have contributed to the multitude of spectrums within engineering. Though the gender gap as a whole is narrowing, there is still a growing gap within women from minority groups.

Many organizations and programs have been established to understand and overcome this traditional gender disparity. Some have highlighted this gender gap, decrying the absence of potential talent. Low rates of female engineering students, gender stereotypes, and a male-dominated engineering culture are key factors that contribute to the disparity.

This extensive list is inspiring for young women who enjoy and thrive in STEM topics.

Furthermore, Our projections from the last ten years of workforce data show that by 2030, on current trend we will almost be at 30% of core-STEM roles being filled by women –1.5 million women in total.

Women involved with STEM industries are essential for growth and stability, and these industries would not be the same without them. It is important for upcoming generations to feel encouraged and excited by the evolving technology and knowledge of science, technology, engineering and maths.