Which Countries Are Thriving With Renewable Energy? 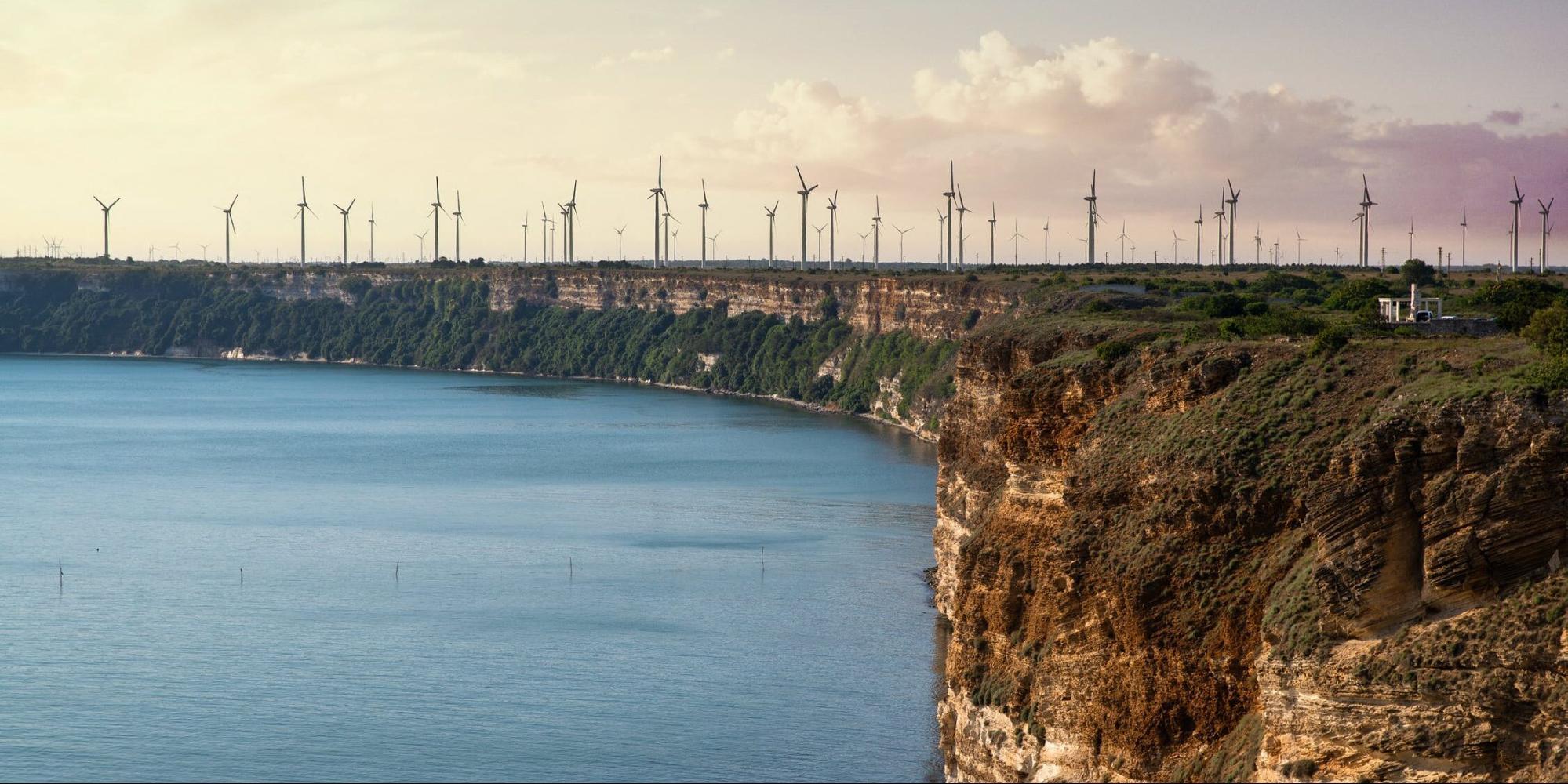 Which Countries Are Thriving With Renewable Energy?

In 2019, five years since the Paris Agreement was signed, nations have been warned of the catastrophic impacts of climate change if global emissions are not halved in the next ten years.

In order to achieve this, cities need to act urgently to reduce emissions and prevent impacts far worse than those we are already witnessing.

There have been many cities that have committed to making major progress since the signing of the Paris Agreement, demonstrating that impactful and urgent action is possible. These cities have stepped up by setting ambitious targets and adapting to the impacts of climate change.

The figure above is a very positive representation of the increase of cities taking responsibility for their carbon emissions, energy, and waste.

Some of the cities listed as the most proactive in response to the Paris Agreement, according to the source above, are London, Newcastle, Berlin and Stockholm.

When it comes to achieving sustainability goals, production of renewable energy is crucial for cities.

Environmental and economic benefits of using renewable energy include:

There are many case studies of countries all over the world ensuring renewable energy.

Costa Rica is an outstanding example a sustainable environment. The state offers efficient energy, whilst encouraging a nationwide attitude to look after the planet.

Not only are Costa Rica’s electricity services extended to all social groups and every region of the country, but there is also a recognition for electricity to be affordable, high quality and sustainable. In fact, 99.4% of the people in Costa Rica have direct access to electricity.

These are figures that no other nation can match.

Sweden has set out to meet 100% of its electricity needs from renewable sources by 2040.

This is a goal that has be paired with various policies set in place to ensure that the deadline is met, such as:

Additionally, the Swedish city Malmo has a greater ambition to be climate neutral and have all municipal operations run on 100% renewable energy by 2030.

This is expected from the city as renewable energy has been a great benefit to Malmo for reliable energy, increased employment, and the city’s environment. Due to the recognition of these benefits, the city has received great political support as well investments and cooperation from stakeholders.

Similarly to Costa Rica, In Norway 98% of all electricity production come from renewable sources.

With hydropower being Norway’s strongest form of energy, whilst also being a flexible source of energy, this enables Norway to trade their resources to neighbouring countries. This not only encourages sustainable lifestyles, but it also generates plenty of jobs and income for the country.

The Norwegian power system benefits from an integrated, open electricity market shared with the neighbouring countries Sweden, Denmark, Finland, Estonia, Lithuania, and Latvia. The Nordic system is also interconnected with a number of other countries via high-voltage direct current (DC) transmission lines. DC connections exist from Sweden to Germany and Poland, as well as a recently completed interconnector to Lithuania. Norway also has a DC line to the Netherlands and Russia, while Finland is connected to Estonia and Russia.