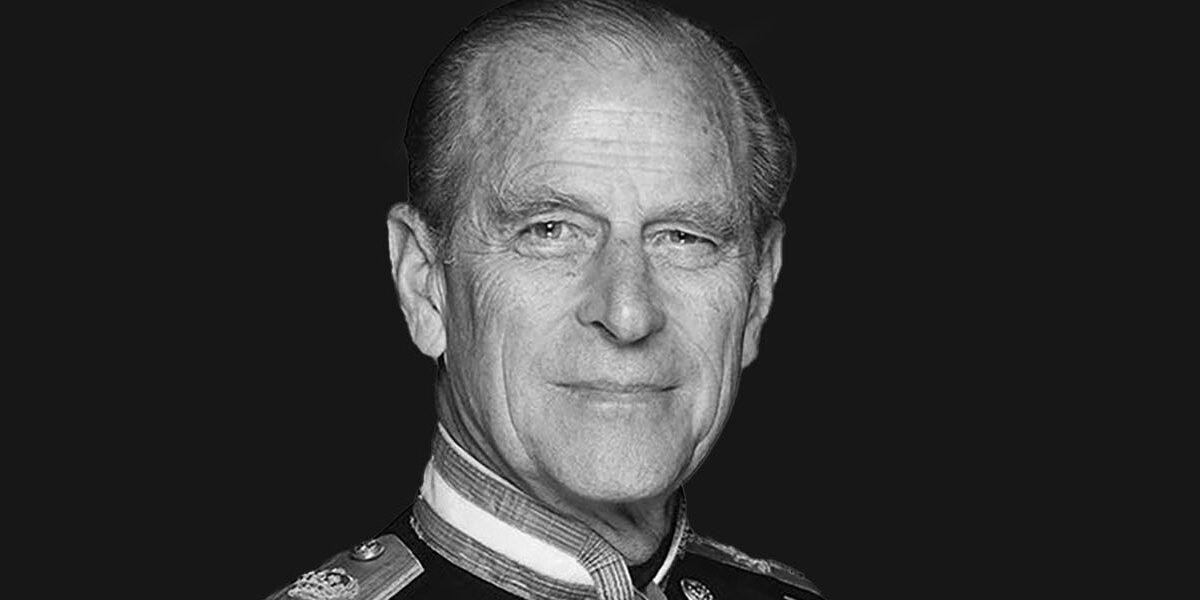 Following the death of Prince Philip on the 9th April 2021, coverage on his royal highness’ interests in technology and engineering has been made in radio, television and newspapers.

To celebrate the successes of Prince Philip in his contributions to engineering in Britain, here is an overview of how involved he had gotten through his time in royal service.

Before his marriage to the queen, Prince Philip was heavily involved with the Royal Navy in World War 2, which gave him an insight of technological needs within the military, and it sparked his interests in how innovation in engineering can save a country.

Prince Philip recalled that after the war the UK was “completely skint. It seemed to me that the only way we were going to recover was through engineering”.

In order to ensure recovery and progression of engineering,

His Royal Highness became President of the Council of Engineering Institutions (CEI), which was then formed of 12 professional engineering institutions.

The new President was concerned that the CEI should create a path for engineers, anywhere in the profession, to reach professional status. This was achieved in 1971 with the formation of the Engineers’ Registration Board and the creation of different professional levels such as Chartered Engineer.

His Royal Highness also influenced inspiring engineers with his  Designer’s Prize. The Prince Philip Designer’s Prize has been awarded to the Designer of the Year since 1959. The award is made to a British designer or design-team leader whose exemplary work has influenced the perception of design by the public, and on the status of designers in society. Previous winners have included James Dyson (1997).

Since visiting Antarctica and the South Atlantic in 1956-57, Prince Philip has devoted himself to raising public awareness of the relationship of humanity with the environment.

In the early 60s, Prince Philips began to show concern for the environment and potentially harmful emissions for the planet.

As early as 1960, Prince Philip drove and electric car to limit his level of harmful emissions. The Duke used an LPG-powered taxi cab around London to attend engagements, often unrecognised.

Care of the environment has long been one of The Duke of Edinburgh’s greatest interests. The Duke was the first President of the World Wildlife Fund-UK from its foundation in 1961 to 1982, was International President of WWF (now World Wide Fund for Nature) from 1981 to 1996, and is now President Emeritus.

In his time working as president for these organisations, Prince Philip educated people on the ways engineering will influence the future of the planet, particularly travel and energy sources.

Prince Philip has been Patron of the Industrial Society since 1952 and has visited research stations, laboratories, and every kind of workplace throughout Britain. In 1976 he initiated the Fellowship of Engineering, now the Royal Academy of Engineering, which promotes engineering excellence and education.

In this role, Prince Philip has encouraged young people enrol in engineering tasks, both inside and outside of education. For undergraduates and graduates of engineering degrees, awards such as the Prince Philip Medal have created a sense of achievement and success within the industry.

More about the Royal Academy of Engineering – Prince Philip Medal

Commissioned by HRH The Prince Philip Duke of Edinburgh KG KT, Senior Fellow of the Royal Academy of Engineering, for exceptional contributions to engineering through practice, management or education.

This award is regarded as engineering’s equivalent of the Nobel prize and it has identified many successful engineers such as Professor C. C. Chan.

In 2015, His Royal Highness wrote about engineers, and their tendency to  ‘instead of complaining, they think of ways to make things better.’ The engineering community and the nation have benefitted greatly from his own dedication to that principle. Prince Philip always thought of ways to innovate, modernise, and make things better.