Research In To Hydrogen Propulsion 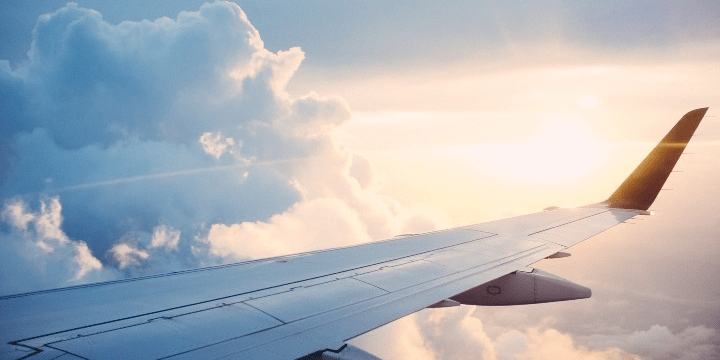 Research In To Hydrogen Propulsion

EGB Engineering’s latest research publication investigates the performance and life assessment of hydrogen vs jet fuel for turbofan aero engines. This comes with the renewed interest in hydrogen as an alternative fuel source for aero engines due to its perceived environmental benefits and improved performance.

Although the subject of Liquid Hydrogen (LH2) as a fuel dates as far back as 1937, when the first aero-derivative gas turbine fuelled by hydrogen was successfully run, the uptake accutane of LH2 as a fuel has been slow for aviation and is still in its infancy due to the many limitations. EGB Engineering is assessing the feasibility by investigating the merits and technological challenges. The work includes developing analytical and experimental tools to support LH2 technology development as a direct burn fuel for use in aero engines, including understanding its potential as a viable sustainable and green energy source for the civil aerospace industry.

In recent years, LH2 as a fuel for gas turbines has received fresh traction both in aero and industrial applications, due to its potential benefit of allowing exceptionally clean combustion and zero-carbon emission. With the growing demand for stringent environmental regulations on fossil fuel, it is predicted that hydrogen could be a viable alternative for jet fuel. Another justification for hydrogen is its high specific energy, which is almost 2.8 times higher than jet fuel. The high energy per unit mass reduces the total fuel weight, thereby enabling more payload or flight range than jet fuel. However, the benefit of high energy per unit mass is countered by the low density of hydrogen, requiring high storage volume, which will increase aircraft size and could erode aircraft performance relative to jet fuel

In EGB’s latest study, the engine performance and effect on materials were analysed. The preliminary results indicated some benefits in terms of fuel consumption and extended blade life when using LH2 fuel over jet fuel. However, hydrogen still has its technical and economic demerits that must be curtailed before its full-scale application could become feasible. Some of the problems with LH2 include embrittlement in metals, its high volatility due to its low boiling point (−252.87 °C), which results in LH2 boiling off in storage, and water vapor formation.

The study also found that one of the most major limitation of LH2 is cost, which includes production, transporting and storage costs. The cost factor could be overcome with technology advancement in the use of cheaper methods and foreseeable large-scale production and supplier competition. When other production options for LH2 such as electrolysis are considered, the need to account for high energy losses from new infrastructure and the liquefication process must be justified to make economic sense, compared with jet fuel.