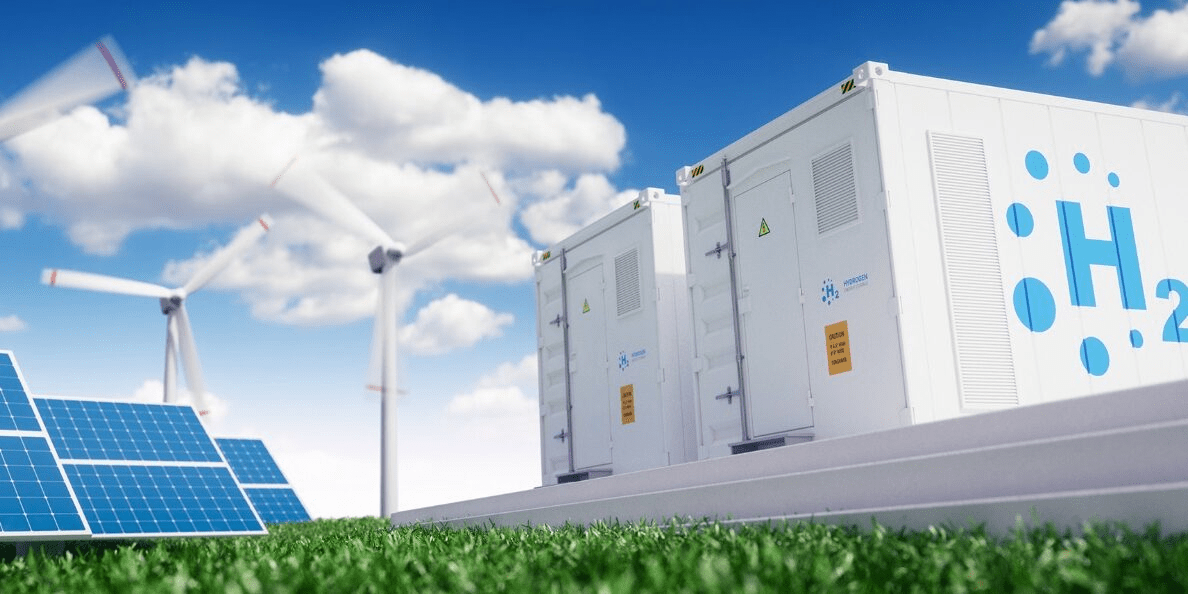 Is the Middle East capable of opening the door for affordable and clean hydrogen? It seems so. In the past 18 months, the three record-breaking, low solar price rates recorded in the Middle East are enough evidence to back this claim. IRENA claims that the region has renewable-powered hydrogen in prime sites that are capable of competing with gas-plus-CCS (carbon capture and storage) production. The Gulf has discovered its new source of fuel.

In a report, International Renewable Energy Agency (IRENA) suggested that green hydrogen is already on the road towards being affordable and obtainable in light of the record-breaking low prices for solar voltaic negotiated in the Middle East.

Qatar, the United Arab Emirates and Saudi Arabia agreed to solar electricity fares of $0.0157, $0.0135 and $0.0104 per kilowatt-hour respectively. The renewables deployed to power hydrogen in the last 18 months will produce “renewable-powered hydrogen” for as low as $1.62 per kilogram (IRENA’s Renewable Power Generation Costs in 2020 report).

Saudi Arabia agreed to a $0.0104 solar power tariff in April with green hydrogen generation being modelled at the Dumat al Jandal site. This site asserts strong solar and wind power resources. With wind farms already in place, IRENA modelled a hydrogen plant that will harness solar and be connected to the grid. The report highlighted that a lag in grid connection would raise the renewable hydrogen cost to $1.74/kg. This price is still favourable in comparison to the current $1.45-2.40/kg price of hydrogen produced and powered by natural gas and equipped with CCS technology.

The study also deduced a fall in hydrogen electrolyzer costs (from $750/KW of capacity to $350/KW) enabling renewable hydrogen production at $1.16/kg. This change in rate could increase the electrolyzer efficiency to 72.5%, extending the stack lifetime from 15 to 17.5. Further generalizing costs, IRENA said, green hydrogen could fall below the cherished $1/kg point.

This year’s Renewables price report also explained how the three traffic secured in January 2020 in the Middle East are practical without any hidden stipulations or funding. To quote the authors of the study: “low-cost renewable hydrogen may already be in reach.”

The document also elaborated how the current 800 GW coal-fired power generation capacity globally can be replaced with the newly installed renewable energy facilities due to the drop in solar and wind prices (in comparison to running fossil fuel power plants) in many international markets. This estimate also included a $5 per Megawatt cost for the integration of renewables into the electric grid. Out of this, 40% is overpriced, and 37% is an actual generation (from Bulgaria, Germany, India and the United States). Neutralising the current fossil fuel plants could save $32 billion per year in energy costs. Switching to renewables will also eliminate three gigatons of carbon emissions. 20% of this is required to keep the global heating to a maximum of 1.5°C this century according to IRENA.

The latest report is curated on data collected from around 20000 renewables facilities globally. These facilities account for 1.9TW of generation capacity. On clean energy auction prices and power purchase agreements, they contribute 582 GW of capacity. The figures in this study are exclusive of sponsorship. The addition of CCS tech to the worlds already overpriced coal plants will increase their prices further.

IRENA estimated that all of Bulgaria and Germany’s electricity generated by coal plants will cost more than the new renewables facilities (based on €50/ton, the European carbon emissions price). Removing the emissions trading scheme aside, the picture is the same in the US and India, with 77-91% and 87-91% of coal plants and facilities overpriced.

The above conclusion is based on the Levelized Cost of Energy (LCOE) for solar power in India for the current year (0.033/kWh). This price has reduced down from $0.038 last year in India and $0.031 in the States.

The authors also noted that the price for solar modules picked up from 1% to 9% in the first quarter of the year, largely due to shortages of raw materials like Polysilicon.

Vietnam’s solar projects accounted for $949/kW and $796/kW in Spain for the last year. Similarly, Russian projects cost 1,889/kW and $1,832 in Japan. These two countries were more evenly distributed and were among the 19 markets studied when comparing the cost difference between areas from Canada (at $1,275/kW) to India.

IRENA estimated the global average solar price in light of last year’s auction results for expected projects proposed to be commissioned this year and next to dip to $0.039/kWh this year before rising to $0.04 next year. This would still account for a 30% fall on this year’s figure alongside a 27% drop in LCOE from newly built coal plants. The study also estimated 74% clean energy facilities (cheaper than new fossil fuels generation sites) based on 18.8 GW of renewables capacity expected this year and 26.7 GW due in 2022, the study estimated 74% of the clean energy facilities expected this year and next will be cheaper than new fossil fuel generation sites.

IRENA calculated 45.5 GW of solar PV were added last year. Solar was among the 62% of the 162 GW clean energy facilities that were cheaper than the new-build coal plants. Renewables are charting their course, digging further into solar statistics the report also states that the costs for solar panels in December ranged from $0.19 to $0.40/W – with the average price at $0.27 and thin-film products averaging at $0.28/W.

The average cost for Operation and maintenance in OECD countries was $17.80/kW last year and $9 elsewhere. This year also witnessed non-panel, balance-of-system equipment costs, which accounted for 65% of total project expenses.

Average system prices for residential solar arrays for the 19 markets IRENA studied, ranged from India ($658/kW) to California ($4,236). For LCOE figures, from $0.055/kWh (India) to $0.236 (UK). India was the cheapest to invest in commercial systems last year, with an average of $651/kW while businesses in California amounted to $2,974/kW. These system costs ranged between $0.055 to $0.19 for India and Massachusetts respectively.