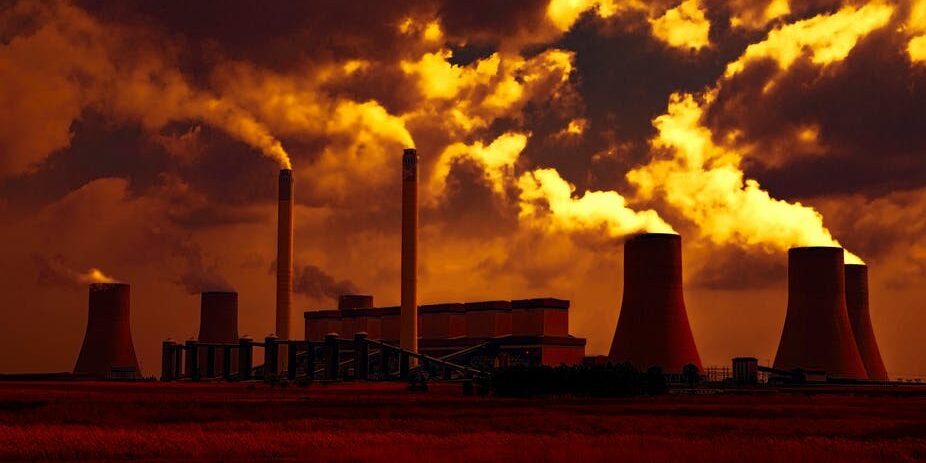 The EU aims to achieve carbon neutrality by 2050 and has put that plan into action by announcing a raft of climate change proposals and policies.

This Wednesday, a dozen proposals were drafted requiring approval by the bloc’s 27 member states and the EU parliament. These plans include taxing jet fuel and banning the sale of petrol and diesel fuel cars in 20 years.

The proposals though effective could face years of negotiation as they triggered infighting in the European Commission, the bloc’s administrative front as changes were being finalised.

European Commission President Ursala von der Leyen said that by acting on these proposals now, we can choose a “better, healthier and more prosperous way for the future.” She also added that it is our “generational task” to ensure the wellbeing of the current and future generations and Europe intends to and is ready to lead the way.

These proposals will initially increase household heating bills, and flight costs within the EU. However, monetary assistance will be available for individuals to install insulation and make other required changes to their homes.

Frans Timmermans, EU climate policy chief, said that these proposals will not be easy on citizens and industries, but are a necessary step to secure future generations and “give humanity a fighting chance.”

Resistance is anticipated by industry leaders, such as aircraft, vehicle manufacturers and as well as members of eastern states that are coal-dependent. An EU diplomat said that the accomplishment of these proposals depends on their capacity to be reasonable and socially just, while simultaneously not destabilising the economy. He stated that the goal is to upgrade the economy, not stall it.

These measures are termed as EU’s most ambitious plan to combat climate change and are named the “fit for 55 Package. These proposals will put the bloc on target to meet its 2030 objectives of lowering emissions to 55% from 1990 levels. By 2019, the EU had cut its carbon emissions by 24% from levels in 1990.

Some aspects of the proposal include the following:

Business Europe, a corporate lobby, denounced this plan. They said that the measures risk massive destabilisation for industries like steel, aluminium, cement, fertilisers and electricity from an investment standpoint.

International Air Transport Association’s head, Willie Walsh, said that the aviation industry is committed to decarbonisation on a global scale. It does not need convincing or correctional measures like taxes to prompt change.

Environmental activists on the other hand claim that the proposal does not go far enough. Jorgo Riss, Greenpeace EU director compared these proposals to “a high-jumper claiming a medal for running under the bar.”  He also said that the proposals target is very low in the face of science and will not stop the obliteration of the planet’s life support systems.

Greta Thunberg also commented saying that the EU needs to tear up these proposals to give the world a chance of staying below 1.5°C of global heating.

The goals are essential for a worldwide effort to handle climate change by cutting down on atmospheric pollution particularly carbon dioxide emissions.

The Paris Climate deal signed in 2016 expects to keep global temperature rise well under 2°C and ideally within a maximum rise of 1.5°C. This balance will forestall the worst impacts of climate change.