The US Is Investing Millions For Wave Energy Technology Projects 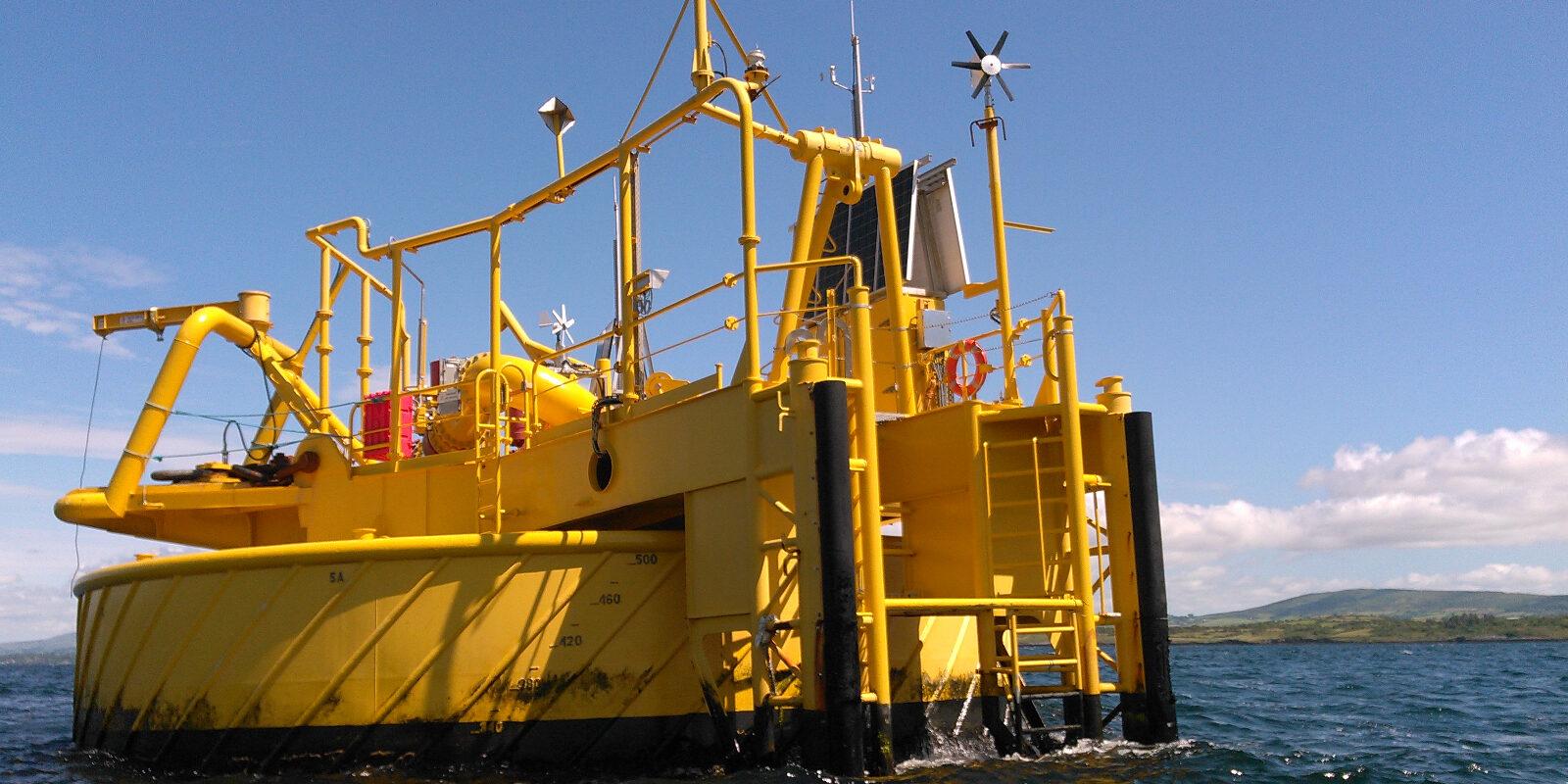 The US Is Investing Millions For Wave Energy Technology Projects

The U.S. Department of Energy has announced $27 million in federal funding for wave energy focused on research and development projects.

To encourage innovation in this particular renewable energy, the DOE said that funding was aimed to advance wave energy technologies and make them more commercially viable.

PacWave South Facility in Oregon will head the selected research and projects. Construction for PacWave South began last month in June. The site will hopefully be operational by 2023.

The DOE said that full applications for funding are due this October. Along with this statement, Jennifer M. Granholm, U.S. Energy Secretary said that wave energy would be a means to add more renewable energy power generation to the grid and deploy sustainable energy in remote communities.

Introductory figures from the U.S. Energy Information Administration indicate that a lot of work is required for the country to give up fossil fuels as a source of energy.

The EIA states that utility-scale electricity generation for 2020 by natural gas was 40.3% and 19.3% for coal. On the contrary, renewable total shares were 19.8%.

Wave energy development is not solely gaining footing in the US. Europe also houses a fledgling sector with numerous companies working on an array of systems. For instance, a firm called Mocean Energy announced last month that its “Blue X Wave Machine” which weighs 38 metric tons and is 20 meters long has started experimentation at the European Marine Energy Centre, an archipelago in Orkney, located north of mainland Scotland. This is a sound demonstration of the progress of energy firms.

Likewise, in March $10.37 million worth of public funding was announced to be used in the development of eight UK led wave energy projects. Wave energy offers novelty and potential but it has a long way to go to reach solar and wind renewable technologies.