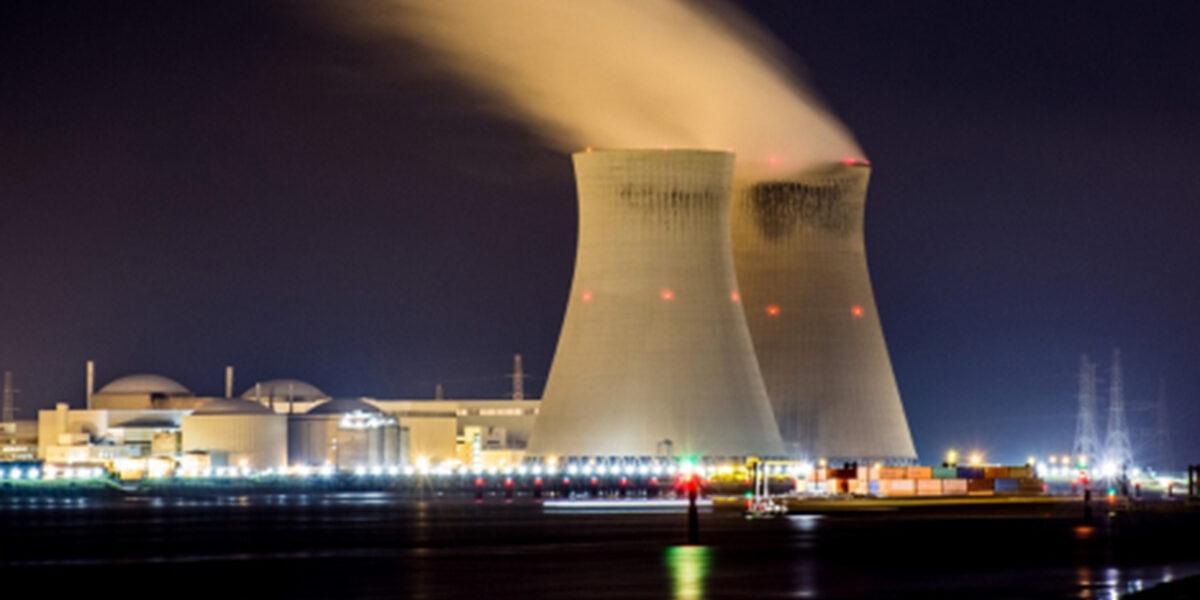 The anthropogenic effects of climate change are a global-scale problem and are credited to the burning of fossil fuels. To mitigate it needs to be addressed simultaneously for maximum effectiveness. It can be achieved by tapping into current available low carbon electricity sources like nuclear power and renewables alongside energy efficiency improvements.

A new UN report by the United Nations Economic Commission for Europe (UNECE) found that carbon emissions from nuclear energy are lower in comparison to all other electricity sources (wind, solar, gas and coal). Many countries, including France and the UK, have shown renewed interest in nuclear energy to invest in large scale projects to help achieve their net-zero goals.

The report also states that nuclear power has the lowest lifecycle land use and mineral use along with the lowest metal requirements, out of all the clean technologies. The report also stresses that all electricity sources generate carbon emissions during various stages (construction, operation and decommissioning) but nuclear and renewable energy are all zero-carbon at the generation point.

The report had findings from a separate report that looked into the lifecycle emissions of the newest nuclear power projects in the UK – Hinkley Point C and Sizewell C. Both plants have a lifecycle impact of 5.5g CO2 per kWh, mimicking similar results from the first report.

These findings proved fundamental in helping the UK make Its case for funding new nuclear power projects as part of the PMs national decarbonisation plan.  These will also help pave the way to achieve net-zero carbon emission by 2050.

As mentioned above, the UNECE supports the findings of the lifecycle emissions of Britain’s newest nuclear power projects (Hinkley Point C and Sizewell C). These two projects have the lowest carbon intensity and highest clean energy output of any plant constructed in British history.

It has motivated and renewed interest in nuclear energy, as more countries wish to reach carbon neutrality by the middle of the century. Ten EU countries submitted an open letter to the European Commission, urging it to label nuclear power as a green energy source and include it in the EU’s sustainable finance rules in October 2021. France has also announced plans to invest in new “innovative small-scale nuclear reactors”.

The sustainability of nuclear power makes the energy source an instrumental tool for the UK to achieve its net-zero carbon emissions by 2050. In that light, the country’s funding model for nuclear plants was relaunched recently by Kwasi Kwarteng, Secretary of State for Business, Energy and Industrial Strategy. The model leverages taxpayer money to support the construction phase of nuclear power. He hopes to encourage domestic private investors and reduce the country’s reliance on overseas funds (especially China) to build crucial energy infrastructure.

EGB believes that the new UN report is a thorough scientific assessment that confirms nuclear power as a green, clean and sustainable technology. It emits less carbon, uses less land and material, in comparison to other energy sources. It is essential to build new nuclear plants alongside other low-carbon sources of energy if the UK wants to meet its net-zero targets.

Nonetheless, critics are still sceptical about the environmental impacts of nuclear power concerning the proper disposal of radioactive waste. However, without nuclear power, it would have been far more difficult to mitigate the anthropogenic effects of climate change. This is backed by the historical energy production data.  It states that without nuclear power’s existence, the energy supply gap would have been supplied by fossil fuels instead (mostly coal), which would’ve caused much higher GHG emissions per unit of energy produced.

Likewise, according to the International Atomic Energy Agency (IAEA), nuclear technology participates in undertaking climate change. Almost 10% of the Earth’s power supply is authorised by Nuclear power that supports dealing with weather fluctuation.

As a reliable, flexible, and resilient power, nuclear production is suitable to maintain modern economic growth and fix the electric grids, in addition to measuring the alterations of warming Earth on the atmosphere and universal upheaval.

We conclude that nuclear energy needs to be engaged and expanded on significantly in order to avoid or minimise the devastating impacts of unabated climate change caused by fossil fuel burning. Furthermore, the government needs to perform additional and quicker steps for a cost-effective supply of power and build innovative technologies where the UK can achieve a position of Nuclear World leader.

EGB Engineering is an international engineering consultancy firm with expertise in the field of power and propulsion. We provide sustainable and renewable engineering products and services to clients and operate in the aerospace, energy, and nuclear industries.