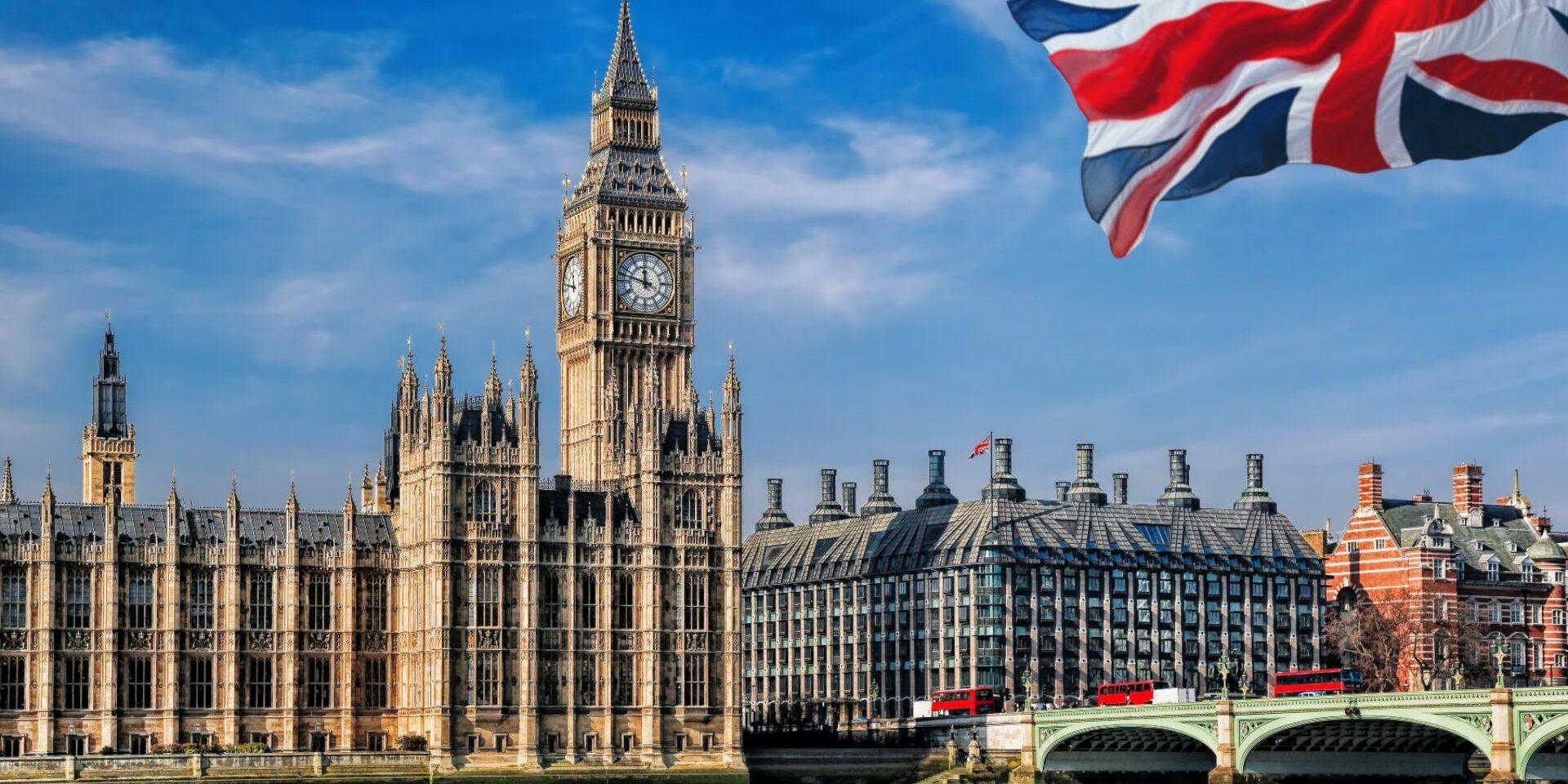 This deadline has been set a year earlier than originally planned and is ahead of this autumn Cop26 summit. The UK government aims to have a larger mix of renewables in their current electricity generation mix. The COP26 Summit aims to discuss the discourse of the current climate crisis and hopefully persuade ministers of other nations to take on similar pledges in November, Glasgow this year.

This move is solely for electricity generation and not for powering steel industries and is made amidst controversial plans of opening another coking coal mine shift in Cumbria (for steel requirements).

The minister for energy, clean growth and climate change, Anne-Marie Trevelyan, defended the opening of the mine despite claiming the new coal phase off deadline as “fantastic news”. The plans for the Cumbria mine are currently under review. She also said that alternate technologies were being explored, but till then, coking coal will still be a requirement, whether it is UK-sourced or imported. Trevelyan also added that a 2025 standstill is set on “unabated coal usage for generating electricity.” It has been brought forward by a year because the UK has been able to move to a larger mix of renewables.

Coking coal is a need of most major, intense and heavy industries such as steel because it still lacks an alternative power source. Therefore, coking coal will continue to be used for several years, but its use will not be for electricity generation. Trevelyan stated that as part of the industrial decarbonisation strategy, a focus on finding alternative solutions was at the forefront, so “heavy energy industries can find new ways to do their business.”

Coal is a highly carbon-intensive source of fuel and produces harmful emissions causing air pollution. The UK government says that by phasing off coal for electricity generation, it is playing its part in limiting the rise in global temperature to 1.5°C – a major goal of the COP26.

Coal now amounts to 1.8% of the UK’s electricity mix (2020) compared to 40% ten years ago. 2020 saw the UK go 5000 hours without coal-fired electricity. The nation also broke a record of increasing wind power capacity, contributing over a third in electricity generation.