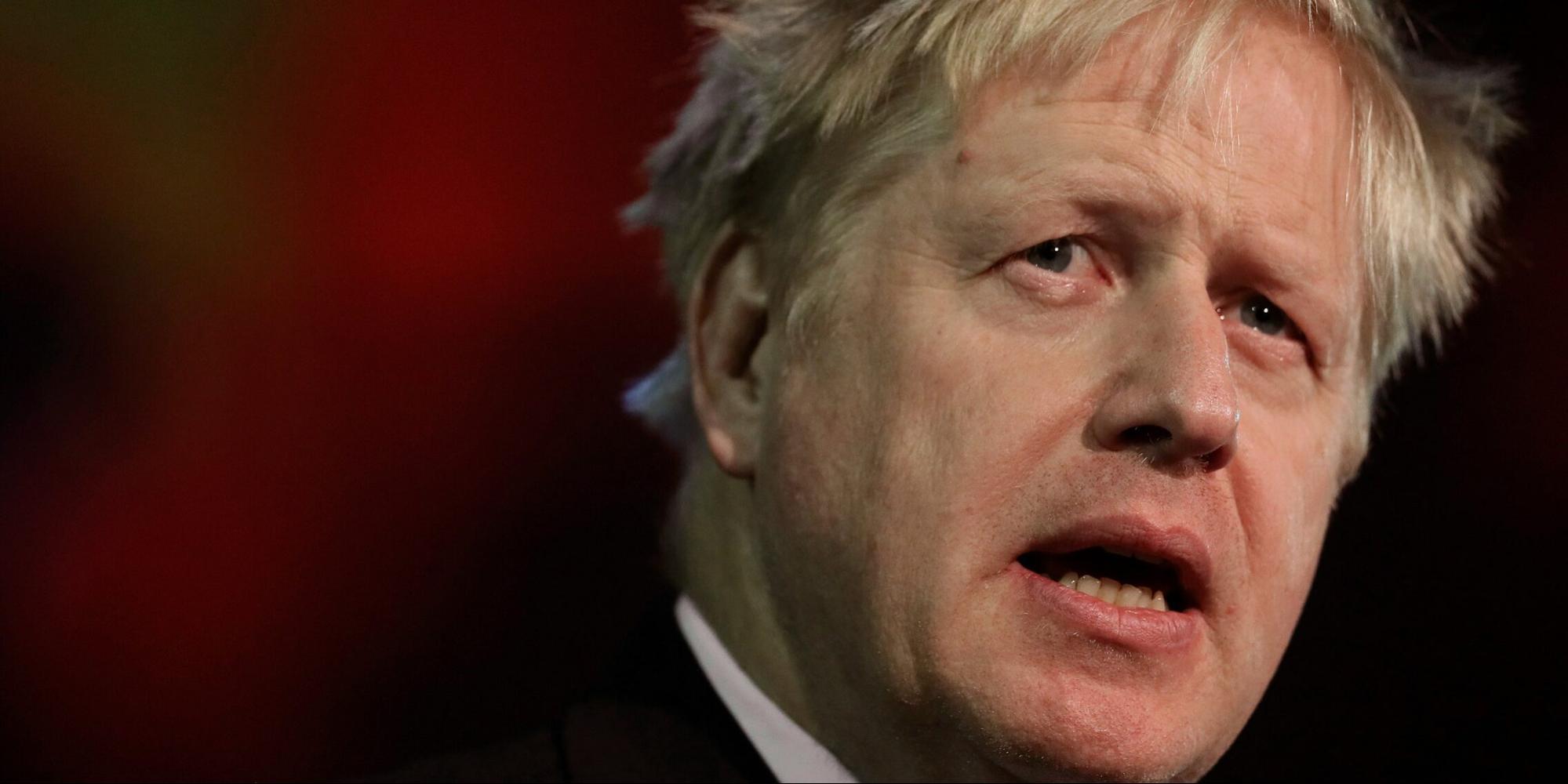 Prime Minister Boris Johnson has set an ambitious target for the UK – to cut carbon emissions by 78% by 2035. It is the latest in the government pledges to put the country on track to becoming a net-zero producer.

The new target – 15 years ahead of the previous target – requires root restructuring of how Britain powers its homes, cars, and industries to cut emissions by 78% in comparison to 1990 levels.

Since joining the office, Boris Johnson has made various pledges and targets, but they have been at best marginal with no coordinated structural change.  In short, the record on environmental targets has been a hit and miss.

The PM said that this ambitious target was to continue raising the bar on combating climate change. In addition, he believes this will attract innovation and pioneering business to the UK.

To speed up UK cuts to carbon emissions, the government has set the following targets and pledges over the years:

10% OF ELECTRICITY FROM RENEWABLE SOURCES

Renewable energy refers to energy generated from natural processes such as the sun, wind and water. These sources are finite and generate power without emissions or pollutions. In 2000, the Labour government pledged to generate 10% of electricity to Power the UKs grid from renewable sources by 2010. However, when they left, they were only able to generate 6.9% of the electricity grid supply from renewables. Out of the total 382.1TWh, renewables (solar, wind and biomass) were able to contribute only 26.2 terawatt-hours (TWh). The upside was the increase in renewable installations, which had only been 2.8% in 2000.

The EU’s 2000 Water Framework Directive was adopted by the UK. One of its goals was to achieve at least “good” status for all water bodies by 2015. Statistics show that 30% of surface water was “good” and 5% was “high” in 2015. The directive extended this target to 2027, but it is unlikely to achieve a 100% “good” target by 2027. An Environment Agency report states that all of the rivers, lakes and streams in England are polluted, and there has been no progress towards achieving the target of healthy waters by 2027.

Gordon Brown, a chancellor in 2006, introduced the Code for Sustainable Homes to adopt a low carbon house building policy in the UK. From 2016 onward, all new homes would be zero carbon. It would be achieved by new homes generating power with solar panels and wind turbines to offset their emissions of greenhouse gases.

But in 2015, the Conservative government scrapped these regulations. From 2016 onwards, housebuilders are no longer obligated to build zero-carbon homes.

PLANTATION OF 5,000 HECTARES OF TREES ANNUALLY

Theresa May’s government in 2018 announced a commitment to reach 12% forest cover by 2060 in England. It would entail planting 5,000 hectares every year. A single hectare can contain 1,000 to 25,000 trees. So roughly, 5,000 hectares would be under nine million trees! In her first year, the government was able to plant 1,420 hectares.

The current tree cover for England is at a measly 10%. The government plans on working with landowners to encourage the growth of woodland cover alongside schemes to encourage large-scale planting by providing grants up to £6,800 per hectare for plantation and protection of trees.

The EU’s Air Quality Directive of 2008 defined a threshold for the number of pollutants found in the air; the targets became part of UK law in 2010. The current government does not plan to change these following Brexit.

The UK is the first country to pass a law demanding the government to reach net-zero emissions by 2050. Net-zero means the removal of carbon from the atmosphere equal to what it was emitting. EGB believes that defining targets for the future creates problems as you cannot speak on behalf of future governments. Such targets are unlikely to be effective unless they are future-proofed.

This time, the Climate Change Committee is monitoring whether the UK is staying on track. Its recent report concluded that the power sector was taking the lead in adapting to meet the net-zero target due to contracts to construct large-scale wind and solar energy projects. The report also suggested decarbonising industry, transport and construction to achieve this ambitious target.

Opposition parties and environmental campaigners in Britain have welcomed the new target. Johnson’s aim of a greener economy is part of Britain’s recovery from the pandemic. His spokesman said the government has a 10-point plan to reduce emissions and decarbonise industries. For the first time, the target will also include the UK’s share of international aviation and shipping emissions. EGB looks forward to being of service in these areas.