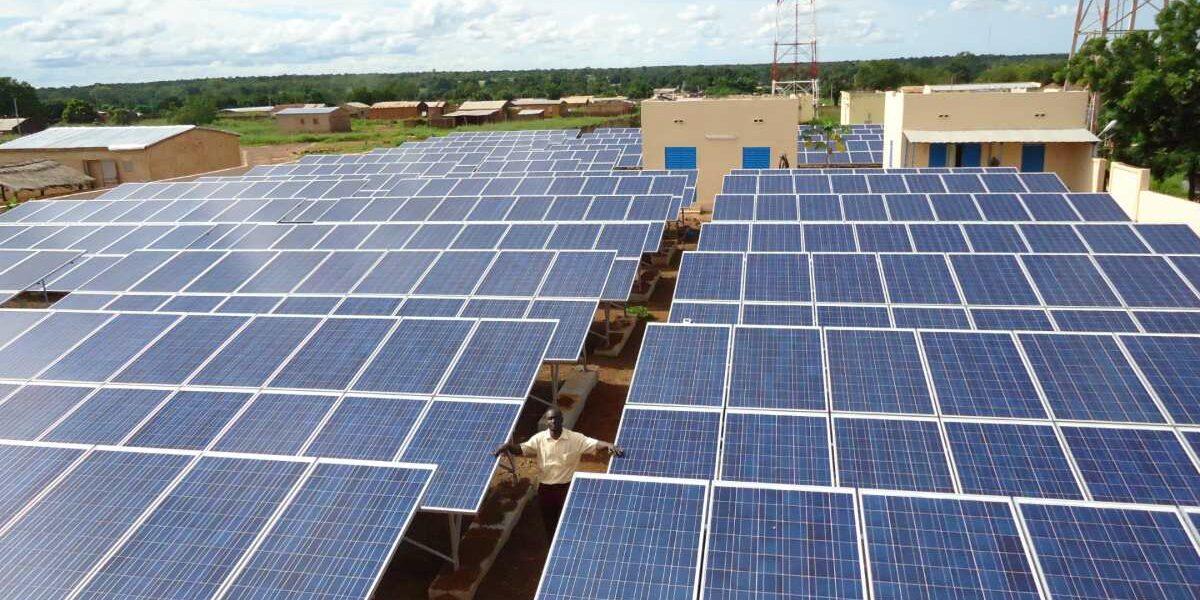 The UK is very keen on starting green hydrogen and renewables development in Africa with an investment of £13 000 million in clean energy. The UK has decided to terminate its overseas assistance for fuel projects in the continent.

The UK has been slowly reducing its support to overseas investments in fossil fuels since 2020. This year, they have terminated their assistance completely in light of the clean energy transition journey and meet their net-zero goals by 2030.

The UK has managed to switch oil and gas investments scale and level to renewable investments within a year. Long said that the UK’s contributions to renewables in Africa are greater than any other part of the world because it works with Africa specialised companies. For instance, the UK is the largest renewables investor in South Africa. The UK based Globeleq is part of a syndicate that won a total of 1.27 GW of solar and wind capacity in South Africa this year.

The UK government is particularly interested in providing support to offshore wind farms in Africa. In 2019, according to the International Renewable Energy Agency, 22% of Africa’s 232 GW of installed power was renewables.  Countries in Africa with access to electricity are estimated to be less than 50%. The country is dependent on the nascent development of a few oil and gas discoveries (backed by the UK) to help bridge the power demand.

Nonetheless, Africa has been under pressure from the international community to commit and become a part of the energy transition wave even though the continent amounts to only 4% of the total global emissions.

The African Oil Week (AOW) which took place in Dubai from the 8th to 11th of November 2021, showed a high-level attendance from the energy sector.  At Dubai week, African ministers expressed their frustration with the pressure from the global community towards the energy transition. Most speakers emphasised the need for access to power and security of supplies before they get on the energy transition bandwagon.

In our opinion, the debate is upsetting. Countries should not fight the change, but instead, adopt a twin approach to develop hydrocarbon assets while taking steps to embrace the energy transition. We believe high emission countries should cut all ties with fossil fuels, and the UK is doing an exemplary job to phase out its dependence on fossil fuels.

Low emission countries have certain power goals to meet, and Africa can still use gas in its energy mix as it is doing in the Mozambique project.  The project uses fossil fuels to provide energy in a smaller time frame while also investing in renewables.  Senegal and Mozambique, are examples of countries that are adopting a two-pronged approach to energy, that fits in the energy transition and climate change debate. These countries are developing a joint offshore LNG project which will be operational by 2023 along with renewable installations to balance their energy mix.

According to IRENA data, Senegal shows 19% of the total installed capacity. The installation has tripled than in 2018.

The UK wants to optimise hydrocarbon production in Africa to support the energy transition. Once in place, it will drastically reduce the demand for gas.

The £66 million additional funding will support the development of new products through an open competition to support developing countries and provide them with better access to funding infrastructure, technology and businesses to manage climate change and boost growth.

In a speech at COP26, the Chancellor of the Exchequer stated the winners of investment products (through the first round) to deliver new investment at scale for clean and reliable infrastructure, including renewable energy. Two out of five finalists were Chapel Hill Denham Management Limited (Africa Infrastructure Equity Fund) and InfraCo Africa and Helios Investment Partners (The Climate Fund).

The latter will be the first-ever pan-African climate-focused listed fund. It will support Global Goals and answer to the UK government’s commitment to supporting developing countries to meet the challenges and opportunities of climate change.